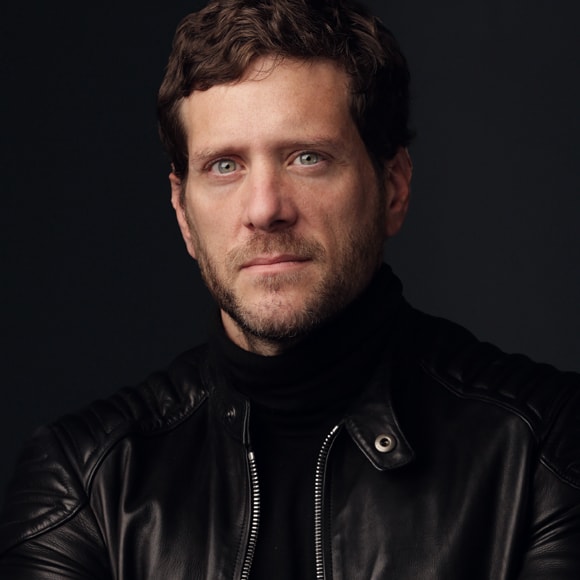 Howard Lerman founded Yext in 2006 with a single goal: to build an impactful, great company with super talented people. Along the way, Yext has re-invented three industries: pay-per-call advertising, business listings synchronization, and today, digital knowledge management. With hundreds of amazingly talented employees serving many of the world’s leading businesses, Yext is on its way to realizing Howard’s original vision. Yext is Howard’s fourth software company. Howard is also Co-Founder and Chairman of Confide, a leading off-the-record messaging service. Howard is a proud graduate of TJHSST and barely graduated from Duke University. 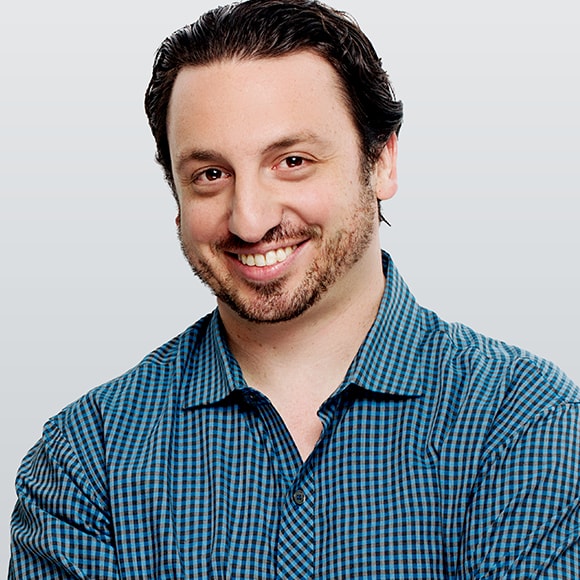 Brian is Co-Founder, President & Chief Operating Officer of Yext, and also serves as a member of the Board of Directors. He is responsible for Yext’s Global Business Operations, Customer Success, and Partner organizations. Prior to founding Yext, Brian started another successful technology company and tried to start a motorcycle shop. Brian attended Cornell University and graduated without distinction. 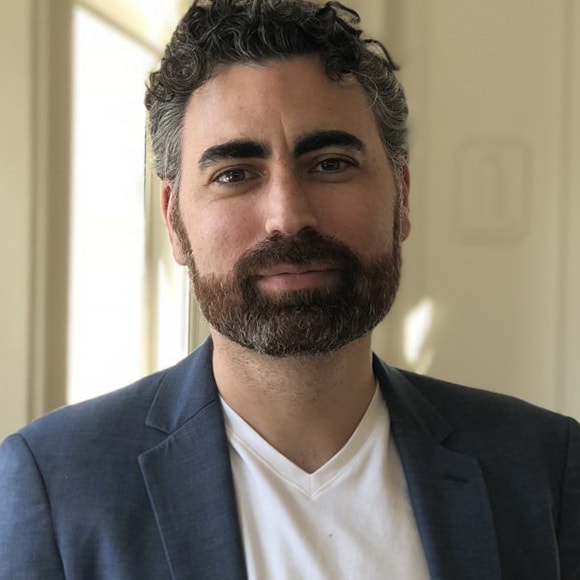 Jesse Lipson has served as a director since August 2012. Mr. Lipson has served as the founder and chief executive officer of Real Magic since October 2017. From January 2016 to March 2017, Mr. Lipson served as Corporate Vice President and General Manager of Cloud Services at Citrix, a publicly held network software company. Prior to that time, Mr. Lipson was Chief Executive Officer of ShareFile, a network software company, from 2005 to 2011, when it was acquired by Citrix. Mr. Lipson held various leadership positions with Citrix between October 2011 and his appointment as Corporate Vice President and General Manager of Cloud Services in January 2016. Mr. Lipson holds a B.A. in Philosophy from Duke University. Our Board of Directors has determined that Mr. Lipson’s extensive experience as an entrepreneur in the technology industry makes him a qualified member of our Board of Directors. 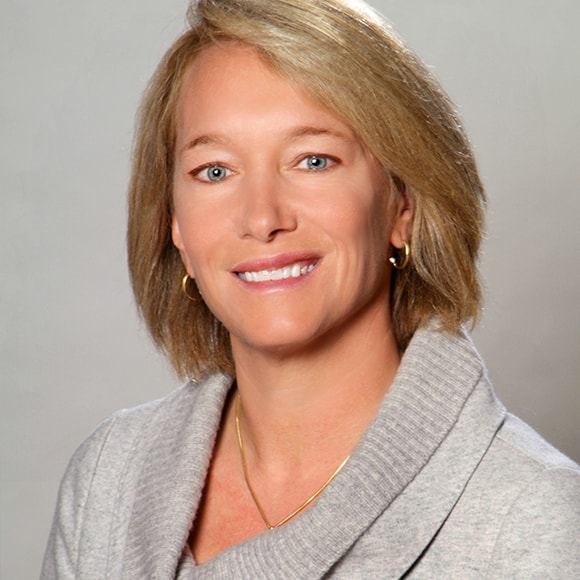 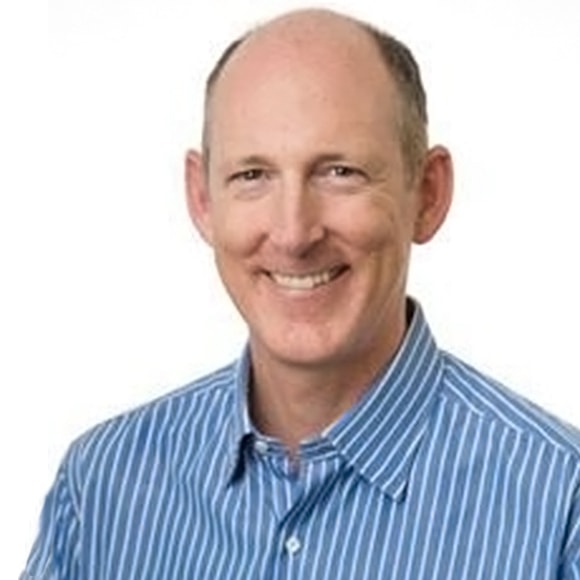 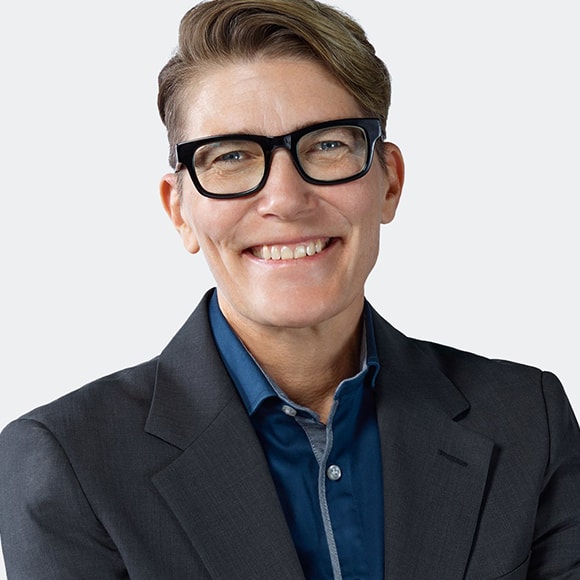 Hillary Smith has served as an operating partner at Craft Ventures since September 2019 and also serves as a consultant to various technology companies. Previously, Ms. Smith served as general counsel at a number of public and private technologies companies most recently Square, Inc., from December 2016 to March 2018. From July 2015 to October 2016, Ms. Smith served as general counsel and corporate secretary for Zenefits, and from May 2010 to June 2015, she served as general counsel to SuccessFactors, Inc. Ms. Smith has served on the Board of Directors at Elevate Services, Inc., a private company that offers consulting, technology, and services to law departments and law firms, since November 2018 and also serves on the advisory boards of other technology companies and non-profits. Ms. Smith holds a B.A. in History from Montana State University-Bozeman and a J.D. from Cornell Law School. Our Board of Directors has determined that Ms. Smith’s experience advising technology companies on legal and regulatory matters makes her a qualified member of our Board of Directors. 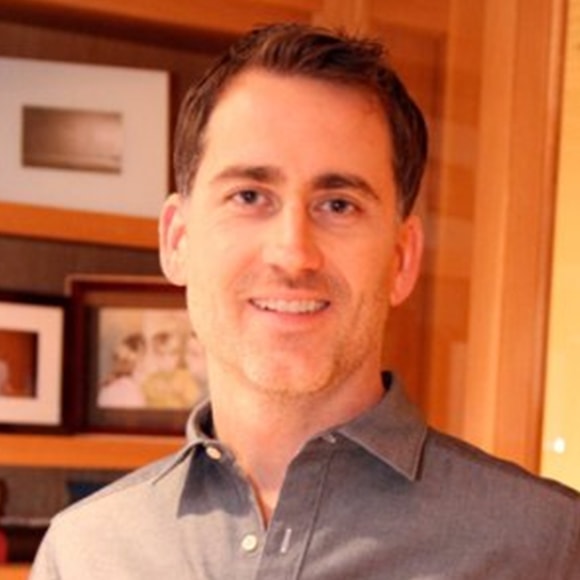 Yext Board Chairman and Right Media Founder and former CEO

Michael Walrath has served as the Chairman of our Board of Directors since March 2011 and has served as a director since November 2009. Mr. Walrath was the Founder and Chief Executive Officer of Right Media, an online advertising company, from January 2003 until its acquisition by Yahoo! in 2007. Mr. Walrath sits on the boards of directors of a number of private software and media companies. Mr. Walrath holds a B.A. in English from the University of Richmond. Our Board of Directors has determined that Mr. Walrath’s extensive experience as an entrepreneur in the technology and advertising industries, as well as his experience leading and advising high‑growth companies, makes him a qualified member of our Board of Directors. 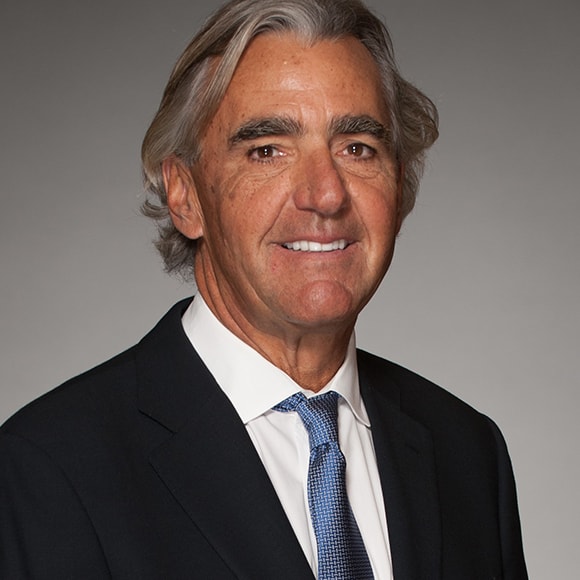 CEO of the PGA of America

Seth Waugh has served as a director since March 2020. Mr. Waugh has been the Chief Executive Officer of The PGA of America since 2018 and a Senior Advisor at Silver Lake since 2017. Since 2015 Mr. Waugh has served on the board of directors of Franklin Resources, Inc. He has also served on the advisory board of Workday, Inc. since June 2014 and as the non-executive chairman of Alex Brown, a division of Raymond James, since September 2016. Previously, he was a Managing Director at Silver Lake, in 2018 and Vice Chairman of Florida East Coast Industries, LLC, the parent company of several commercial real estate, transportation and infrastructure companies based in Florida, from 2013 to 2017. He served on the FINRA Board of Governors from 2009 to 2015. From 2000 to 2013, Mr. Waugh served in various roles at Deutsche Bank Americas, including Chief Executive Officer and Chairman of the Board of Directors of Deutsche Bank Securities Inc. Earlier in his career, he served as Chief Executive Officer of Quantitative Financial Strategies, a hedge fund. Mr. Waugh also served in various capacities at Merrill Lynch over eleven years, including Co-head of Global Debt Markets. Our Board of Directors has determined that Mr. Waugh’s financial skills and investment management and financial services experience make him a qualified member of our Board of Directors. 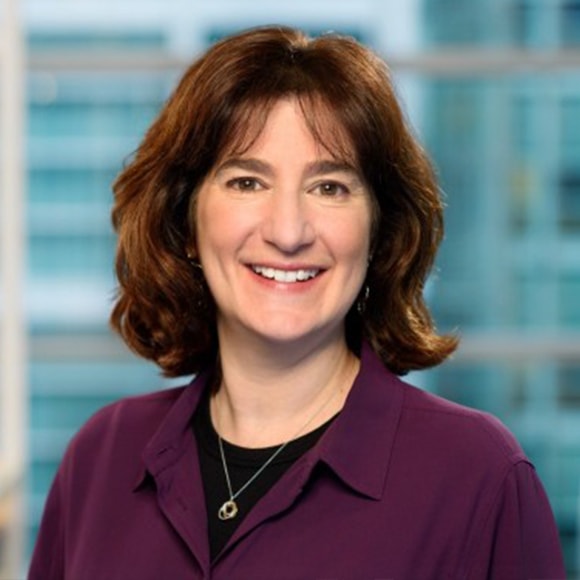 Tamar Yehoshua has served as a director since October 2017. Ms. Yehoshua has served as chief product officer of Slack since January 2019. From 2013 to January 2019, Ms. Yehoshua served as vice president of product management at Google, Inc., and as a director of product management from 2010 to 2013. Prior to joining Google, Tamar served as vice president for advertising technology at A9, an Amazon company, from 2005 to 2010, and director of engineering from 2004 to 2005. She previously served in senior engineering leadership roles at Reasoning, Inc., a privately held application service provider specializing in software quality and modernization, from 2002 to 2004, and Noosh, Inc., a privately-held marketing services platform provider, from 1999 to 2002. Ms. Yehoshua has served on the board of directors of ServiceNow, Inc., a publicly held enterprise cloud computing software company, since March 2019, and has also served as a member of the board of directors of RetailMeNot, Inc., an online provider of coupon services formerly listed on the NASDAQ Global Select Market, from December 2015 until its sale in May 2017 to Harland Clarke Holdings Corp. Ms. Yehoshua holds a Bachelor of Arts degree in Mathematics from the University of Pennsylvania and a Master’s degree in Computer Science from The Hebrew University of Jerusalem. Our Board of Directors has determined that Ms. Yehoshua’s extensive experience developing and managing products in the technology industry make her a qualified member of our Board of Directors. 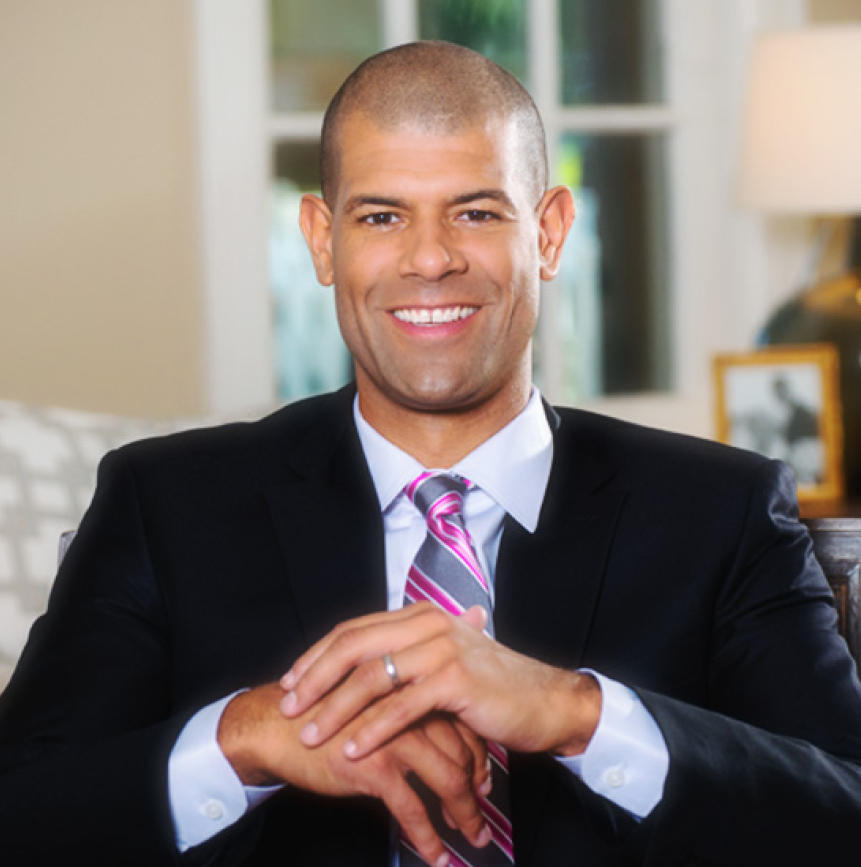 Shane Battier has served as a director since June 2021. He is an accomplished businessman, philanthropist, and professional athlete with deep ties to his community. From April 2016 through June 2021, he served as the Miami Heat’s VP, Analytics and Basketball Development, leading a group deriving data-based solutions to guide the organization's strategic initiatives. In this capacity, he has been able to leverage his distinguished collegiate and NBA career to help the Heat succeed in the increasingly analytical world of professional sports. Mr. Battier has served on the board of directors of a publicly traded corporation, BOA Acquisition Corp. since December 2020. Mr. Battier is also the founder of the Battier Take Charge Initiative, which is dedicated to providing educational and developmental resources for underserved youth communities. He serves as a Senior Fellow for the Fuqua Center on Leadership and Ethics at Duke University’s Fuqua School of Business and is a member of the National Advisory Board for the Positive Coaching Alliance. Mr. Battier received his undergraduate degree from Duke University where he was an Academic All-American and NCAA Basketball Champion.